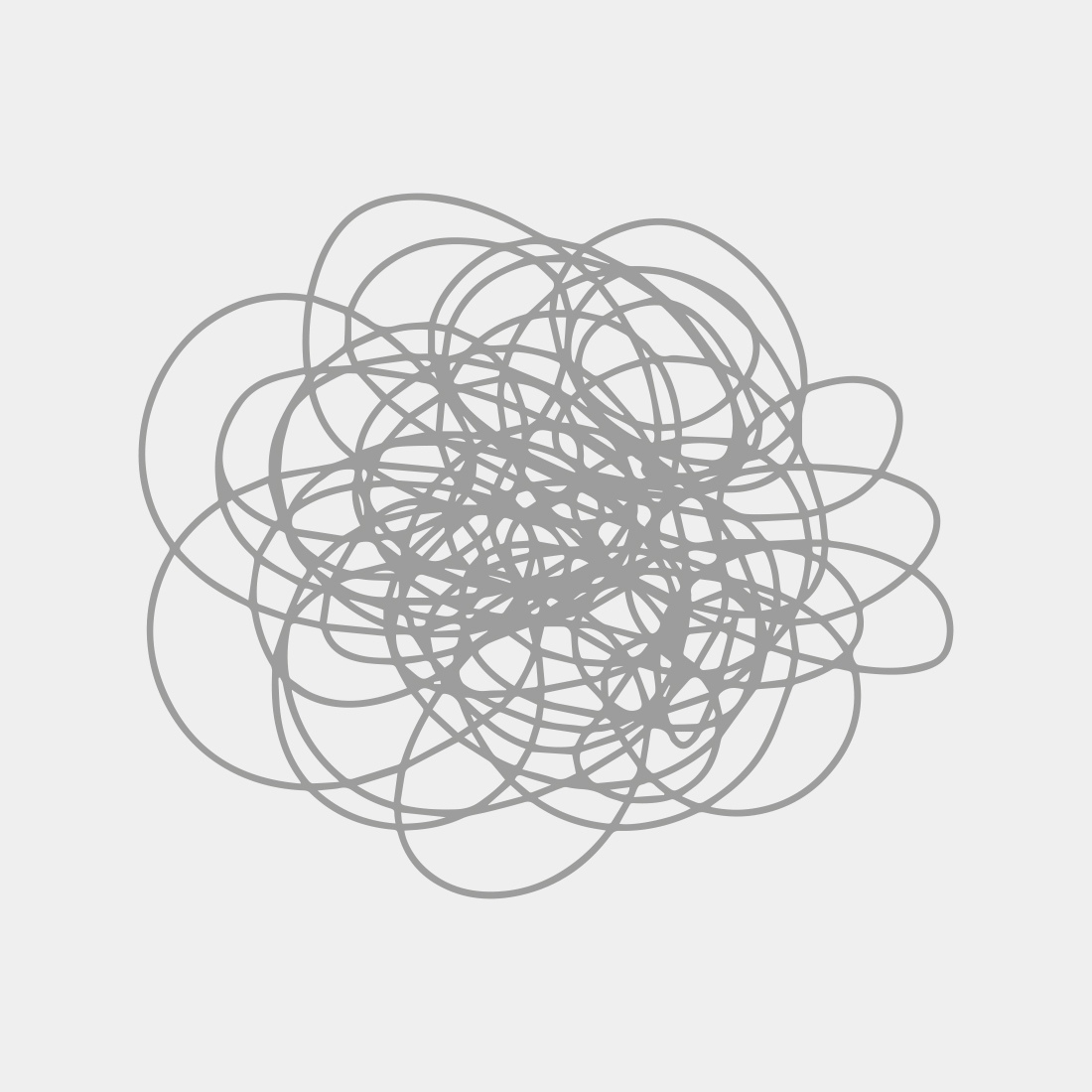 An exclusive, generously sized mug, adorned with a wraparound image of the striking painting Red, Black and White 1967 by Terry Frost RA.

This product has been discontinued. See the Related Products below or email [email protected] and we can suggest something similar which you may also like.
Read more

This mug is fine bone china and is dishwasher safe.

Sir Terry Frost RA Terry Frost was widely recognised as one of the leading British abstract artists of his generation. Born in Leamington Spa in 1915 Terry Frost discovered his talent for painting as a prisoner of war in the Second World War. After returning to England Frost attended Camberwell School of Art. He went on to teach at Bath Academy of Art, Leeds University and Newcastle University before being appointed Professor of Painting at the University of Reading. In 1992 Terry Frost was elected to the Royal Academy and in 1998 he was knighted for his services to art. Terry Frost's career as an artist spanned six decades and his work is held in museums and galleries worldwide. In Britain these include the Tate Gallery, the Victoria and Albert and the British Museum. In 2000 the Royal Academy staged a major retrospective of Frost's work to coincide with his 85th birthday. Terry Frost died in 2003. The notecards feature the prints: Variations (Black on White), 1973 and Yellow,Red and Black for Nice, 2001.